Meeting with industry intellectuals is one of its kind experience, the vision and the ideas that have laid the substructure of a success story. But for someone who brought one of the greatest burgeoning technologies in India, his simplicity and down-to-earth nature are beyond admirable. People who are aware of his endeavors know very well that it wasn’t easy, but persistence kept him going.

Belonging to the Tumkur region of Karnataka, Sathvik Vishwanath, started his journey with unocoin in 2013. He says, at the first community meet-up that they even do today triggered the idea of starting Unocoin. “While everyone was getting excited there was no actual place to buy bitcoin in India. That made us think okay this is an opportunity and we have to serve this particular consumer base.”

Talking about how difficult it was to explain the concept of bitcoin to people Vishwanath said, “at least till 2016 we had a very very difficult time to explain what bitcoin is, people’s reaction was like, it’s some scam, some fraud. But from 2017 onwards I’d say that the media has done a good job. Even though somewhat negative but they have always defined bitcoin in the right way.”

But, in a country like India where basic financial literacy is in question most of the time, Vishwanath says that most people are into bitcoin because they want to multiply their money. “This is totally a wrong way of looking at it as an industry. But, there are always a sect of people who are taking exposure into this space to understand it as a medium of transaction that’ll come in force 20-30 years down the lane”

“If you ask what is money, 80 percent of the people will not know how to answer that question, and the remaining 20 percent of the people who know what is money, know it only because of crypto. Because till now there was nothing that made us question fiat, just like we never questioned bicycles till the introduction of motorbikes” He further stated.

While lately in the Indian subcontinent, there has been an introduction of restrictive crypto regulations, listening to what the crypto titan had to say regarding this was really insightful.

He says that regulations are good and it’s the prime duty of the government to protect the people, that’s why we pay taxes. “ Though there has been a lot of confusion regarding this but at least they took some steps. When there are steps taken, there are two things, either the steps are right or they become right, eventually.”

Following this statement, Vishwanath stated the inevitable saying that this will definitely discourage people to gain exposure into this sphere.

While India should be the forerunner in the race for this incredible technology, the government and the finance ministry seem to be least bothered about the obvious.

“Given the rapid growth of the industry, Indians not having the right exposure in terms of innovation, employment and investments will be a competitive drawback for us. While we are intelligent, we are smart, top companies’ CEOs are Indians, our government’s poorly researched regulations to charge explicit taxes will make us lose.”

“Government should tell people what it is, in an informative way. Not sugar-coated, not in a discouraging way, then let the citizens decide what is good and what is bad.”

Unocoin often hosts community meetups/events to educate community enthusiasts about the burgeoning technology. Surprisingly, this particular event called “let’s talk about bitcoin in Bangalore” witnessed an audience of assorted age groups. Vishwanath believes that people often get stuck on basic concepts. And, the internet all the time does not fulfil the purpose of explaining these concepts from their level of understanding. “ People need a human to explain the basics because if the basics are messed-up it’ll be very difficult. We are just trying to fill this gap as much as possible. Given that the community events and conferences are limited in the country”.

Describing the essence of bitcoin and why people should know about it, Vishwanath quoted, “bitcoin is everyone, still no one”.

Personal security from anonymity and control of money are the two major advantages of crypto. But, the way crypto transactions take place is absolute magic as opined by Vishwanath.

Vishwanath endorses bitcoin and other cryptocurrency with much enthusiasm but never without a word of caution. Unocoin’s CEO appeals that attaining complete knowledge about a project is an absolute necessity. People should be vigilant and careful while investing in any asset. 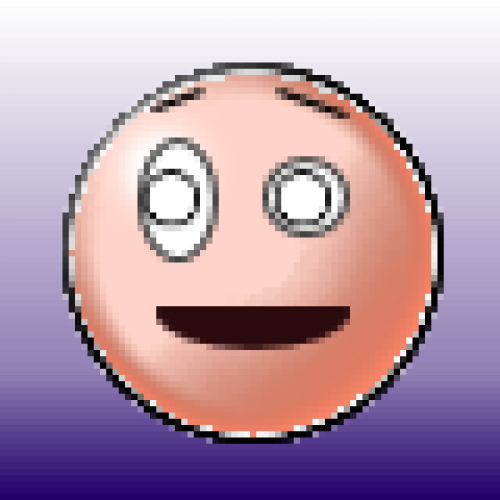